I’m joining in with Ali Edwards and her Day in the Life project this year.

Here is our Day in the Life for Saturday, September 1, 2013. It was a day of being out of the house for most of the day, which is rare for us on the weekends.

8:48 AM Woke up at 7 for Pill. Jason dreamed about fixing phones at work. Can’t remember mine.
Fell back asleep for another hour or so. Woke back up and snuggled and talked. I took a few pictures. MK jumped up for some lovin.
Got up around 8:30. So nice sleeping in! Jason is feeling pretty sore from working yesterday. 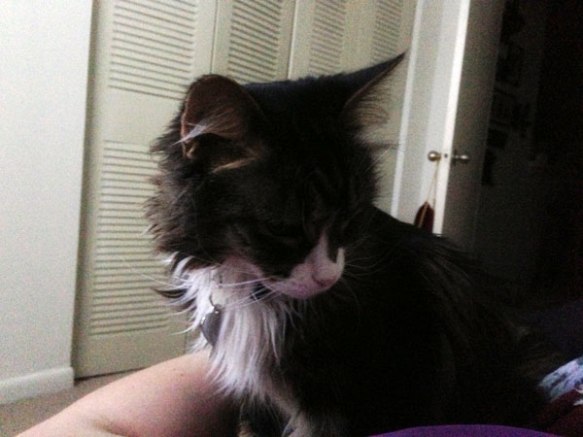 9:02 AM Throw my hair up and weigh. Set up Momento reminders. Watch a little HGTV. Jason sets up weather on the TV. 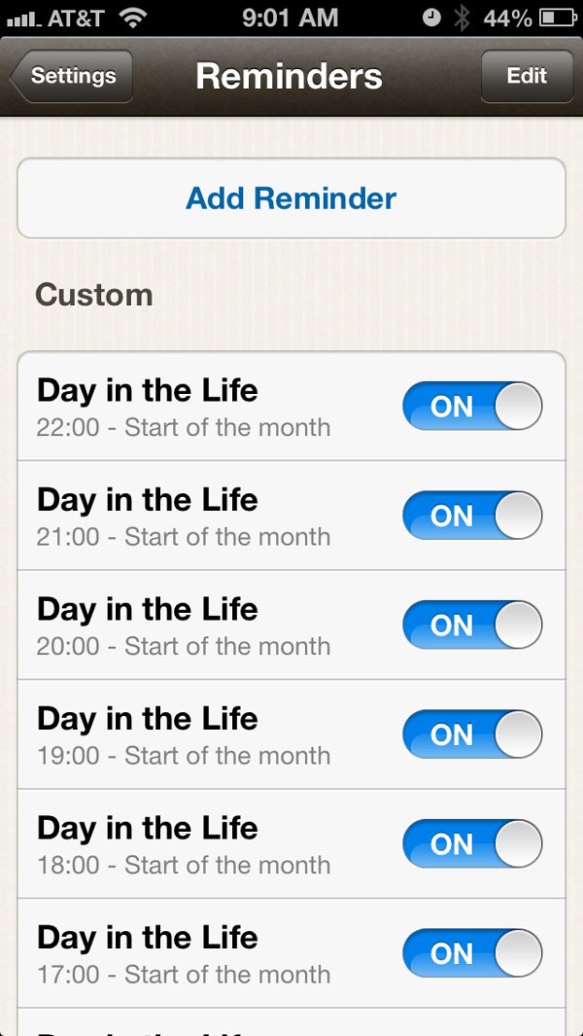 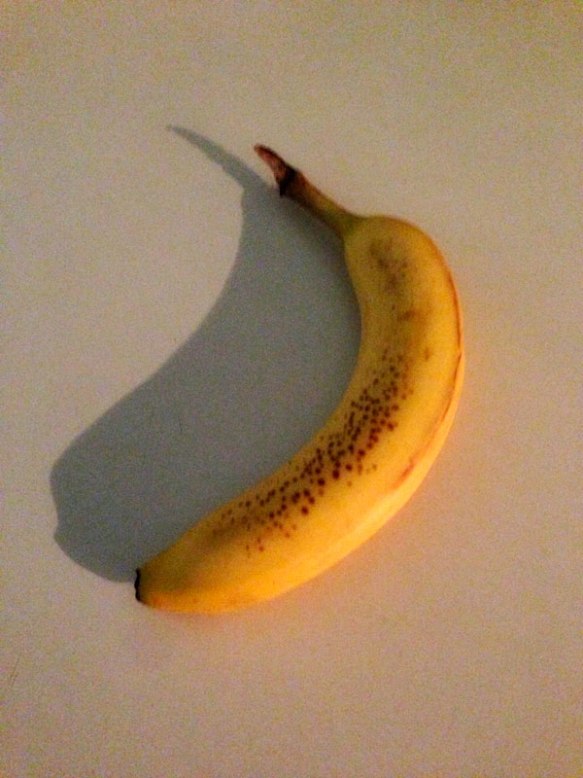 9:56 AM Showered. Fed and watered cat. Made bed. Got dressed and braided my hair. Listening to old episode of Digi Show with Kayla Lamareux. Love organization shows! Jason worked on music and browsed the iTunes Store. 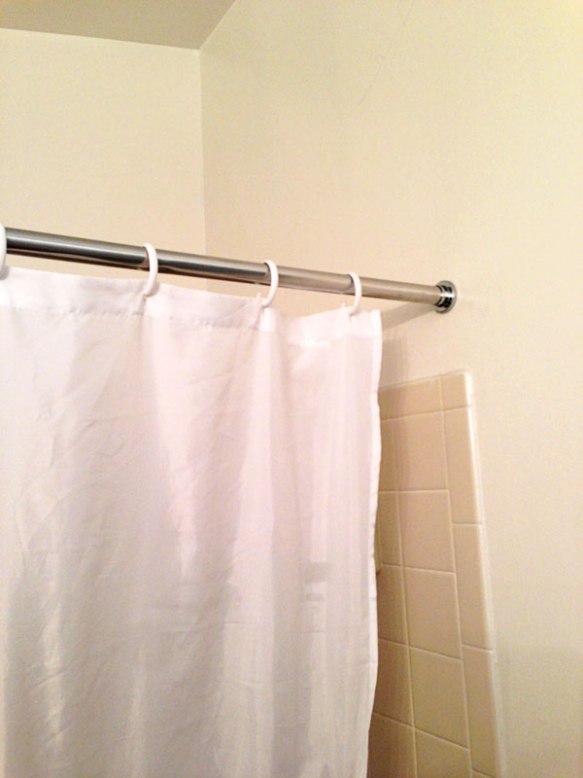 11:40 AM Cleaned kitchen and made breakfast (eggs for me, oatmeal for him). Settled in to watch Mike Birbiglio.

12:06 PM Realized that we had messed up the dates in our heads and our Costco coupon expired yesterday. Cleaned up cat puke. Snack of raisins, pistachios, and cheerios. Blogged for Mandy. Jason jumped in the shower. 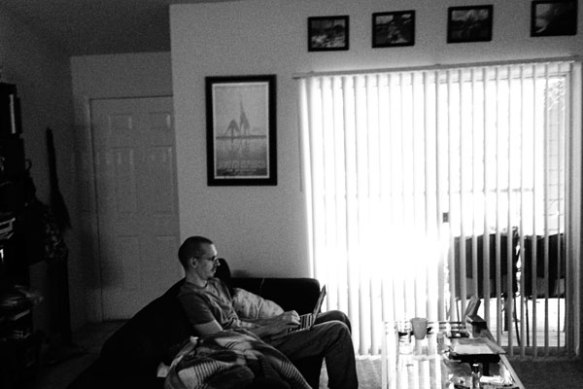 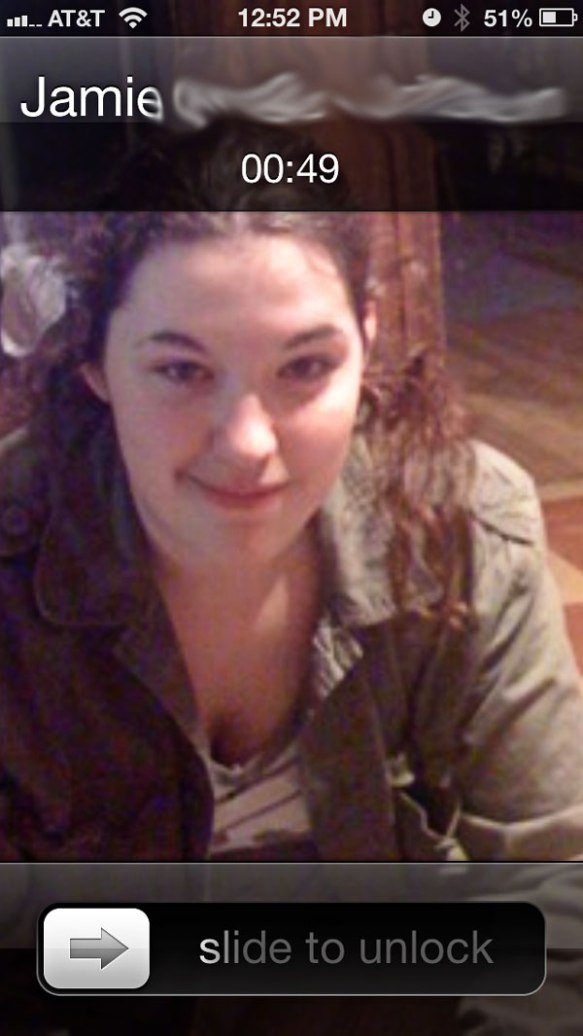 9:56 PM Ok my phone battery died while we wee running errands. Jason’s died almost immediately after mine. Scary Spousal Synchronicity.
We spent a long time at Costco. Had lunch and shopped around a little. We didn’t get much, but we did a lot if recon. We priced out a lot of food that we buy on a weekly basis, like PB, waffles, canned tomatoes, pudding, etc. to see if it would be better to buy some things in bulk. We’ve gotten a lot better over the years at going to Costco with a list and sticking to it 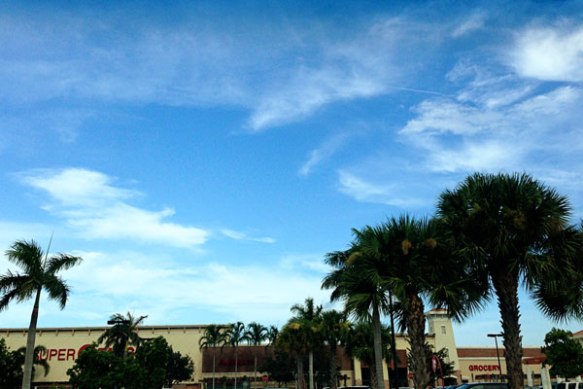 After Costco we went to Best Buy so Jason could get a mouse. He also found a nice pair of headphones so he can do music more easily. I looked at dishwashers and fantasizes about having a dishwasher that was made after 1987.

We stopped at Target to get Starbucks. This was when our phones died. But I have to say, it was really nice to just sit and have a talk without the distraction of phones. Before the year is out I really want us to have a completely screen free weekend.
I love love love coffee dates where you just sit and hold hands and talk.

Randomly, the kid in this ad looks just like the Little Man!

We browsed around Target for awhile. We looked at exercise and camping gear. We’re debating on getting fitbits for our anniversary in December. But it’ll be interesting to see if Apple comes out with anything cool this fall. There are watch rumors that could double as pedometers. We’ll see!
We looked at house stuff and debated cast iron grill pans v. electric grills. We found a really yummy vanilla candle that came home with us.
When we got home we charged phones and messed around with the big camera. He showed me a few tricks. I literally know next to nothing about the camera, so I want to get more comfortable with it so I can bust it out for WITL next week.
Saw a great post from my stepmom on FB. 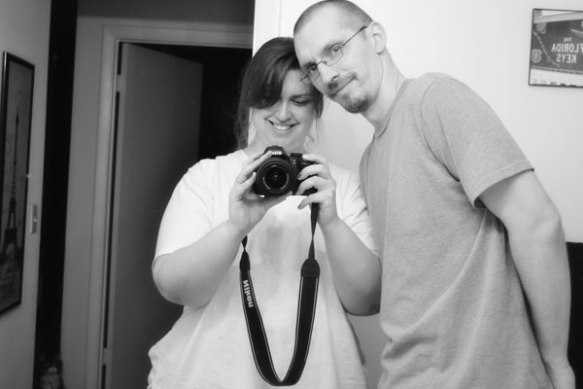 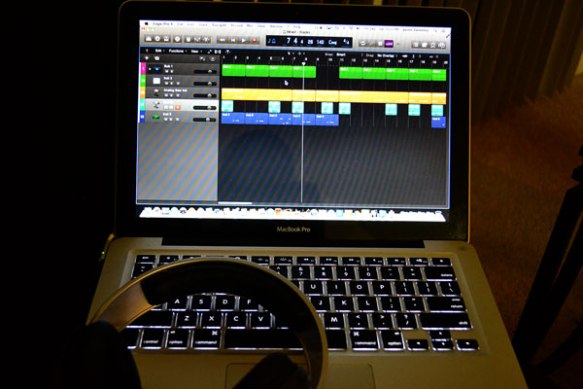 Jason played with his new headphones and mouse, and put batteries in a few things around the house that needed them. I texted Melissa for a bit and we made plans for a phone date Tuesday morning.
My dad had called during the afternoon, so I called him back when my phone charged. We talked about some stuff with my sister and I felt A Lot better after talking things out with him. We also talked about the progress on some house repairs for my childhood home, which was damaged in a fire last year. Also bad knees, weight loss (or lack thereof) and plantar fasciitis. We haven’t talked in a couple of weeks for some reason, so we crammed a lot of charting into twenty minutes.
When we got off the phone I started typing this all up in Momento so I wouldn’t forget anything.

Whew this was a long post! It always surprises me how many photos I can take in a day, even with our batteries being dead for several hours.

All text taken from my Momento notes.

More Day in the Life posts can be found here.