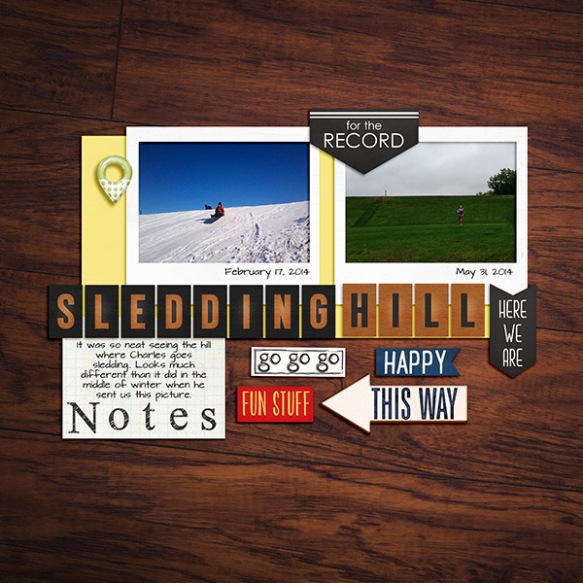 I’m currently recovering from The Plague, so I’m giving my addled brain a rest this week and sharing some more pages from my Projects folder.

A page I made last month from our trip to North Dakota.

Inspired by- Photos! I thought it would be neat to compare pictures of LM on this particular hill at different times of the year. (Since I hear some places actually have seasons…) His mom sent the first picture earlier this year, and we took the second one when we came to pick him up. And yes, I made him run down the hill specifically so I could have a picture to make this page. 😛

Journaling- It was so neat seeing the hill where {Little Man} goes sledding.. Looks much different than it did in the middle of winter when he sent us this picture.

Library of Memories album- Not sure yet. Maybe the All About LM book. I have a sledding page there already, so I’ll probably put it in the North Dakota/ Minnesota section of my Places We Go album. 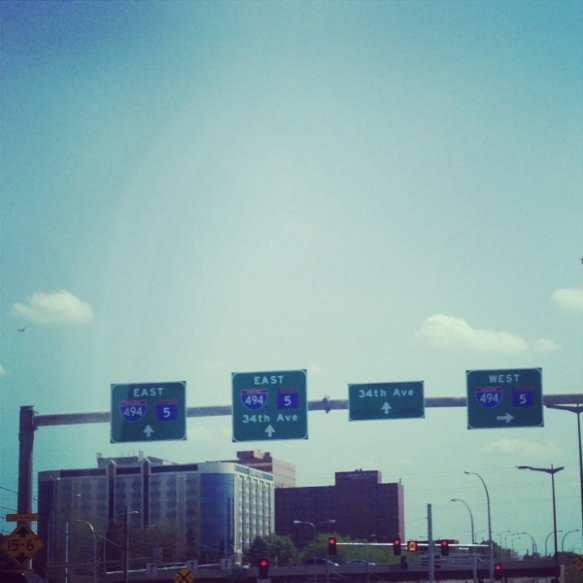 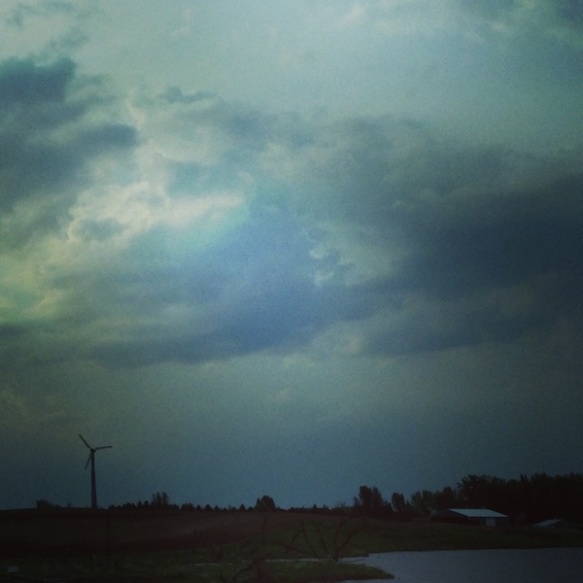 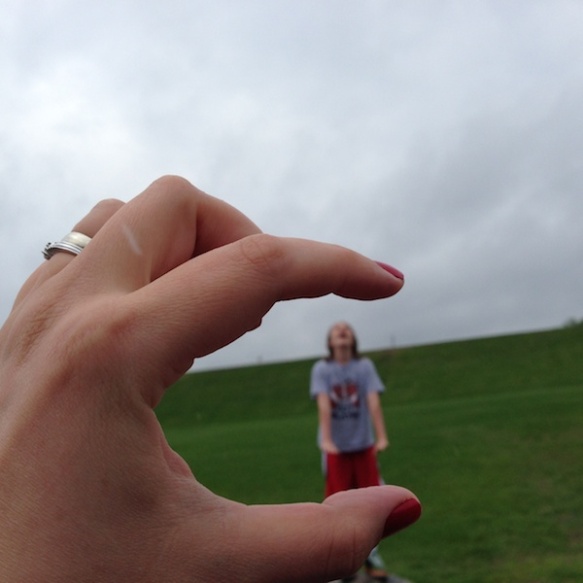 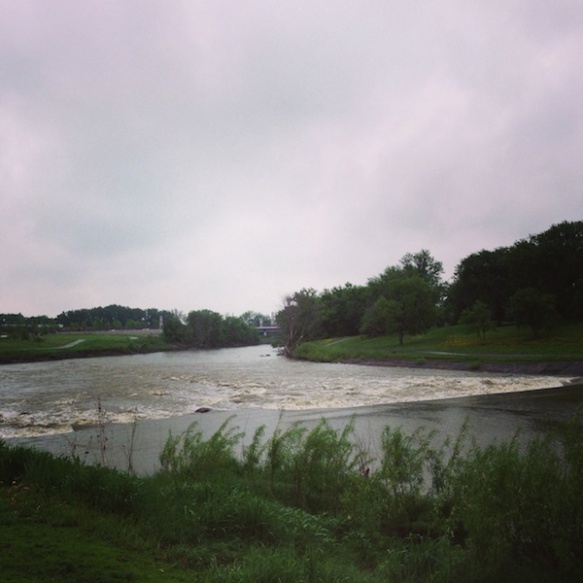 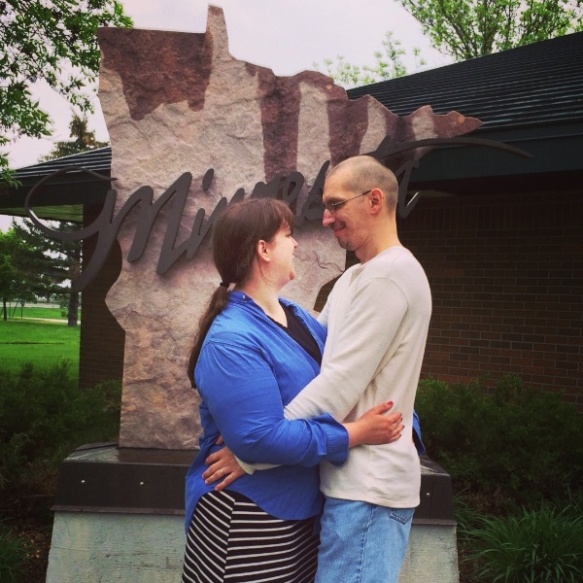 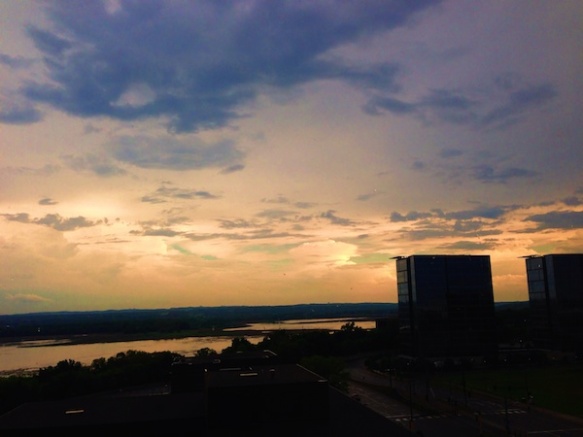 Sorry, if you follow me on Instagram, these will be repeats. We took a ton of photos on our trip to pick up the Little Man (of course we did!) I’m still sorting through those. But until I get that done, here’s a peek at our adventures. And by “peek”, I mean more pictures than most people care to look at, ever.

The trends throughout most of these are- rain, open spaces, and general excitement to see each other. And also burgers, but that’s for a different post.